I want my own store 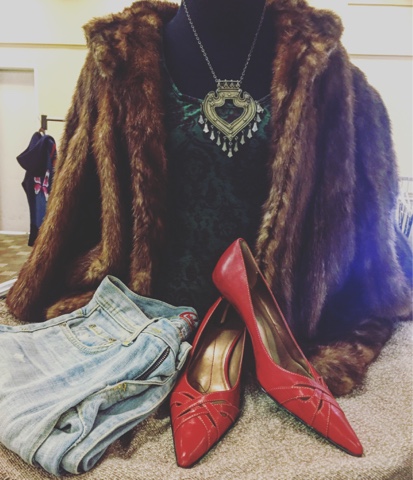 Get ready for the Starr King Rummage Sale this Saturday at Earl Warren Showgrounds! Come visit me in my room #betterclothes for some amazing fashion finds! There is something for everyone in the family- #clothes #toys #kidsclothes #furniture #housewares #treasures #bakesale #shoes #fun and all the proceeds go to the amazing school. #starrkingrocks See you there!
Posted by Tommie V at 2:53 PM No comments:

I will not weep for Bowie... I will celebrate him. The sadness that the world feels in his absence and sudden departure was a shock to myself as well, but- I will not weep. He was everything that every artist could ever dream of being. His talent splashed across the years with oils and mascara, his music never to be held in a four walled room. He was a icon in every shape and form and he was a decent, kind, genuinely funny human, doting father, and loving husband to boot. He was an inspiration to the music industry with a wordsmiths sword and an unshakable way of never being one genera or another, just being Bowie- and it was always untouchable. He was every ounce a hero to the fashion world and took his art form to new heights over and over again with only the ease that Ziggy Stardust could shoulder. So, in saying I will not weep is only a testament to my adoration to all that is Bowie, as I watch with dry eyes but a smile so large at his closing statement of a music video from his Blackstar album- watching him have the last go at a vision so grand it will take years for people to totally understand his brilliance, watching him die for the world as he slowly dies in his body. He was a master, a true pioneer, who will always be breathing on the airwaves of reality, even as his body turns to ash. Thank you Davey Jones. Thank you David Bowie. 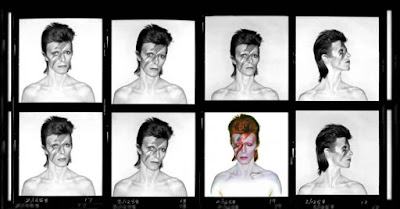