Diary of a Song

Diary of a Song
In the Zone by Tommie Vaughn 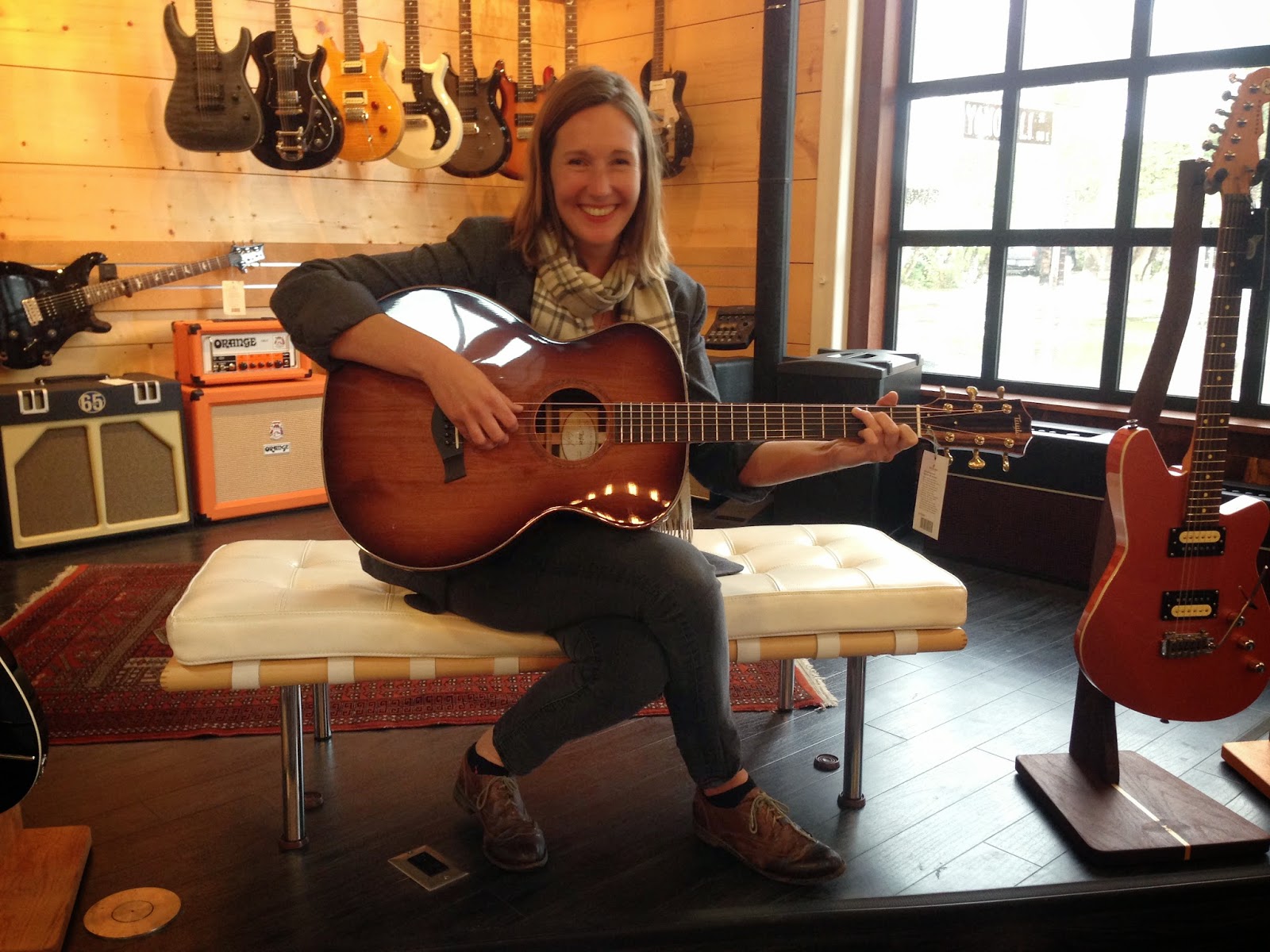 A song can be like the internal combustion of one person’s soul. No musician knows exactly where that song will derive from, what will inspire it, nor when that haunting lyric line will hit you- but when it does, we are pretty keen to always carry a pen and paper as our emergency memory tools, or a small pocket sized recorder called- a cell phone, so we can begin the creation of this elusive gift from the universe.
But how on earth did that song find you? What was your muse? For a lot of artists, it is from our own experiences that we pen most of our pain away, let it be from heartbreak or happiness, for most it’s the same damn thing when it comes to creating a song. Nothing is sacred and no one is safe, when a songwriter is near and the nearer you get to a songwriter, the better your chances are to inspire their art. It sounds really romantic sure, but let me blow away all those clouds your head is dancing in, because musicians LOVE to write moody songs about heartbreak and demise, so that song you are longing for, may not always sound like music to your ears.
Art imitates life, or is it Life imitates Art?
I’m never sure, as the lines get blurry after so many years but I do know that our song inspirations are indeed the chapters of a book that is uniquely our very own. So could an actual book itself inspire? Of course it could, and local musician Kate Graves, who started The Bushwick Book Club of Santa Barbara County has organized the most creative songwriting exercise, set in the rocking backdrop of my favorite music store The Guitar Bar, for some of the west coasts most talented musicians.
Kate, a heart wrenching talent herself (think folk styling’s like Patti Griffin) is a native Santa Barbarian, who spent a lot of time touring, living out of her suitcase and lugging around her guitar, living in the wet and wonderful city of Seattle. That’s where she first heard of this one of a kind book club, and was able to join in with some legendary songwriters, as they hashed out some of the worlds most beloved literature. “It’s an amazing chapter Geoff Larson has in Seattle, and they have been doing it for years now and have it down to a science. Even offering recordings and radio programs for their performers, it’s quite a show and so inspiring to the artists who participated, like myself”
Back in the 805
Now Kate’s back living in the central coast, so inspired that she decided to take the Bushwick idea of Art inspiring Art to Santa Barbara for her very own chapter. With monthly performances on the Funk Zones Guitar Bar stage, Kate approached Jamie Faletti, owner of GBSB, who loved the idea and opened up his shop’s to Kate and her ever changing line up of local and traveling musicians on the last Wednesday of every month, for their book club performances.
“We are actually the fourth chapter of the Bushwick Book Clubs, the first derived from a group of great musicians in Bushwick, Brooklyn who thought it would be fun to get together and write songs inspired by different books each month, and the idea took off from there. Some artists would write songs, some would take a narrative approach, all with different styles as unique as the artists themselves.  It kinda spiraled up from the underground, to this hip happening scene, combining peoples love of songwriting and literature.” Kate is explaining the history as we sit in the middle of the Guitar Bar itself and I find myself getting excited at the thought of being in a room full of talented songwriters.
“We just started out a few months ago and we have had some really fun shows, spotlighting a group of eight to ten songwriters. Some have come back each month and some are just traveling through town, so each show is different and exciting to see who is going to show up and how they will interpret the book. It’s also good for artists who need a deadline, it’s a wonderful writing tool and the deadline forces them to work and show up, which is great for an artist who procrastinates.” 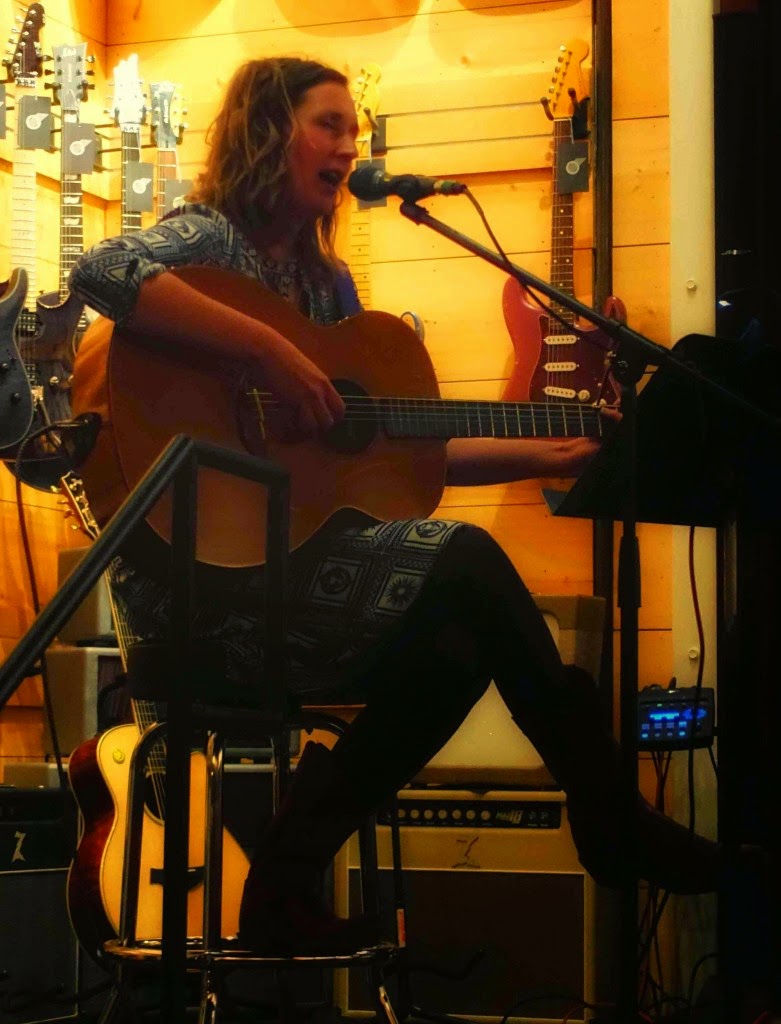 Procrastinating artists? Never.
“It’s basically a really fun gig for the artists and anyone who comes for the show. You get to put yourself out there in a less personal way, since the musicians are usually not writing about their own experience but the books. But still, some will take it and run in a direction you never see coming and that’s truly where the beauty of a song and literature can meet.”
April’s book club book is “The Paris Wife” by Paula McLain, following the love affair of Ernest Hemingway and his wife Hadley. With May’s book being any of Dr. Seuss history of books and June’s “Stranger Music”, selected poems and songs by Leonard Cohen. Kate is trying to keep the books different and interesting, but encourages artists to join even if the book is not your favorite, since that might make for even more depth in your art. 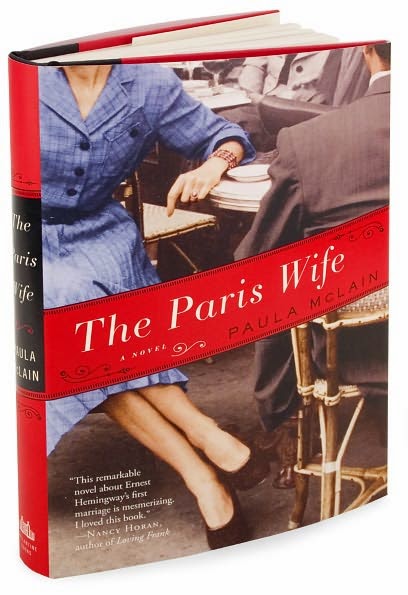 Do you have to be a pro to play the book club? Yes… but no, not really, not all the time, but get in line quickly because the show books out fast to bigger names who follow the Bushwick chapters, and this months is already full with names like Bobby Hartry, Kathleen Sieck, Daena Jay and Rom Prasado Rao.
The greatest part is this is a real live show that anyone can attend, with intimate performances that are truly one of a kind, and the audience is encouraged to read the books as well, so nothing is lost when each artist takes the stage. Artists who are looking to join the club need only to show up and talk to Kate herself, or contact her through the Bushwick SB Facebook page. Not a songwriter but a poet? Or a rapper? Don’t hesitate, because Kate is happily opening the book club up to a broader range if the talent strikes her. I know where I will be from now on, the last Wednesday of every month. Won’t you join me? Wednesday April 29th at the Guitar Bar, The Bushwick Book Club of Santa Barbara County presents “The Paris Wife” by Paula McLain Doors: 7pm Show: 7:30pm $5-10 suggested donation info at www.facebook.com/bushwicksb or email Kate Graves at kategravesmusic@gmail.com
*As seen in The Santa Barbara Sentinel